The most important “feature” is that new APNS p12 certificates – which will expire in Juni 2020 – are included in 10.0.1.2. There are also updates in the database structure so if you are using an Enterprise Database you have to go through some configuration steps listed here: http://help.hcltechsw.com/traveler/10.0.1/UpdatingTheEnterpriseDatabase.html

A complete listing about the fixes can be found here.

Starting with HCL Verse 10.0.7 for iOS (when it is available), the application is now transferred to an HCL Technologies Apple account and is signed by an HCL-owned certificate.

IBM Verse for Android is not affected by this change. 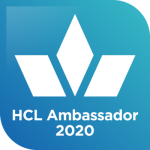 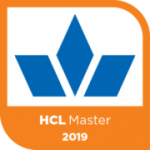 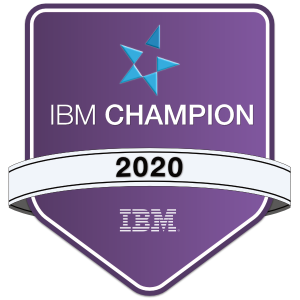 Tips for IBM/HCL Collaboration Solutions and any related tool. Any thoughts are my own opinion

This blog is primarily about HCL Connections, Domino and Sametime.

Random Thoughts From An Unusual Company

Tips and News for Collaboration solutions

Tips for IBM/HCL Collaboration Solutions and any related tool. Any thoughts are my own opinion